Plants for the Perfect English Garden 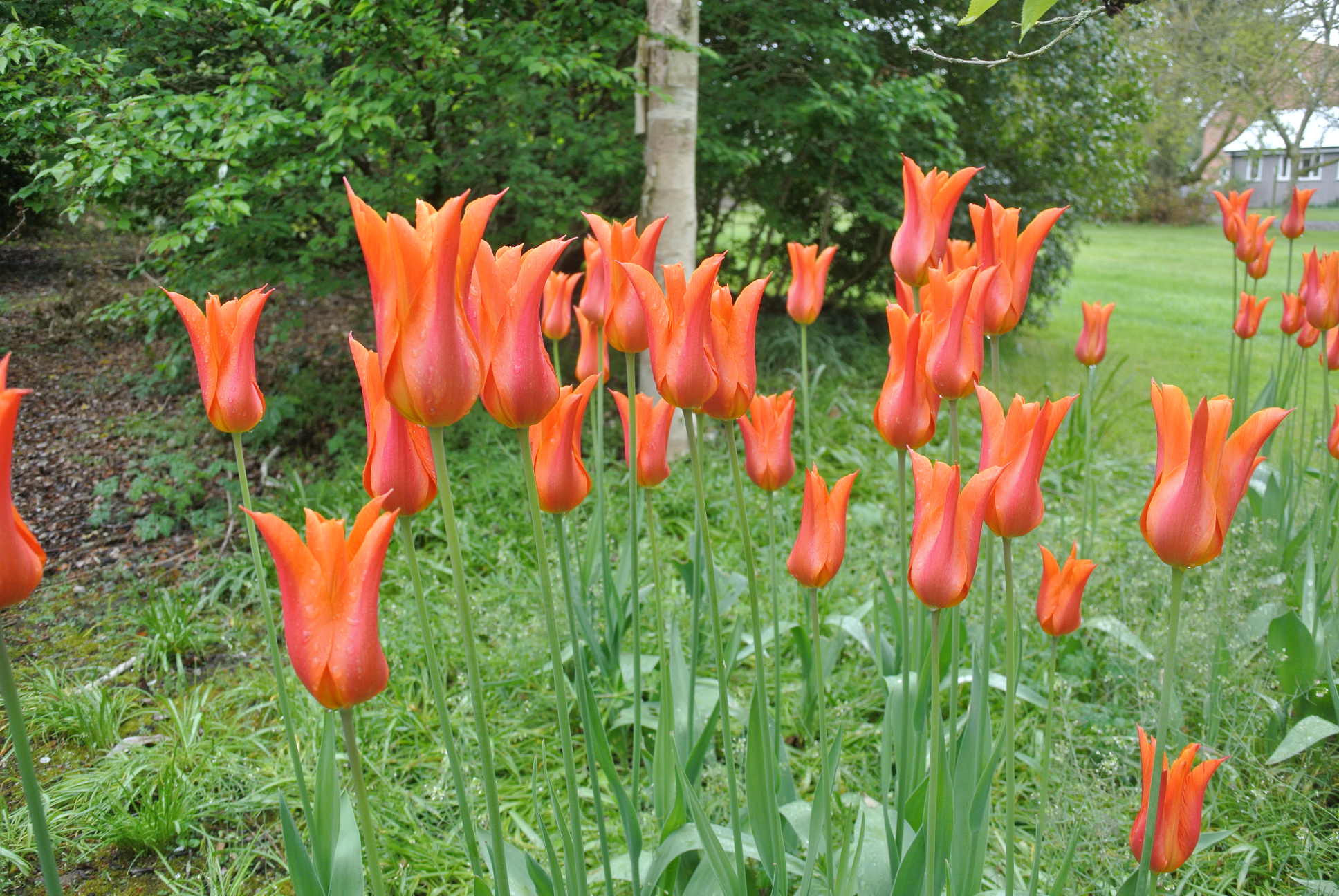 As the possibility of being unlocked draws seems just a little bit more likely, I have posted up to date plant lists for the hardy stock on our plant list page. They do at least show what is present on the nursery today, 28th April.

The nursery has been closed for a month. We considered the possibility of making local deliveries and soon discounted it. We don’t have a van or staff used to driving one and the admin of organising it would take a lot of time. We have therefore been focusing our time on looking after the plants. For the time being the glasshouse sales area has been filled with growing stock. Many plants on the nursery have been cut back. Heating has been switched off and ventilation temperatures lowered to hold stock.

All the spring seasonal stock has a time when it is just big enough for sale, a time of perfection, a time when it’s a bit bigger than we would like, a time to clear it and a time to throw it. Nothing with plants stands still in the spring. We have therefore had to make some very tough decisions on whether to pot or throw plug plants. I’t bad enough to throw them out as plugs, but far worse as unsold potted plants. However, so far we have managed to keep nearly all of the summer plants going. They may be a bit bigger than you have been used to, and they are likely to be bushy. Cutting back plant removes the flowers and following this pruning, it take time for them to reappear. Effectively, we are trying to get all the stock back in flower for a reopening day, but we don’t know when that is!

The spring plants are another story, a sad story at that.

There is going to be a review on 7th April to see whether any of the coronavirus restrictions can be lifted. The garden centre and nursery trade organisation HTA has done a wonderful job in presenting the case, both in the press and at ministerial level, of allowing plant sellers to be allowed to reopen. The sooner this happens, the easier it will be to keep people distanced. Late unlocking will result in pent up demand and a bigger surge of customers.

While we have furloughed 6 members of staff and lost two who were not eligible, Diarmid, nursery manager has remained to do much of the crop work. Marion and I have been doing more work than ever on the nursery and on top of that there is an awful lot of admin. The building work has stopped for now. While people have had time off, this is never the case on the nursery.

About the Author: Jim Mountain